My boys and I enjoyed a recent trip to the Lexington Children’s Theatre for their production of Puss in Boots.  This is a great show for all ages – even the adults in the audience were laughing all the way through! 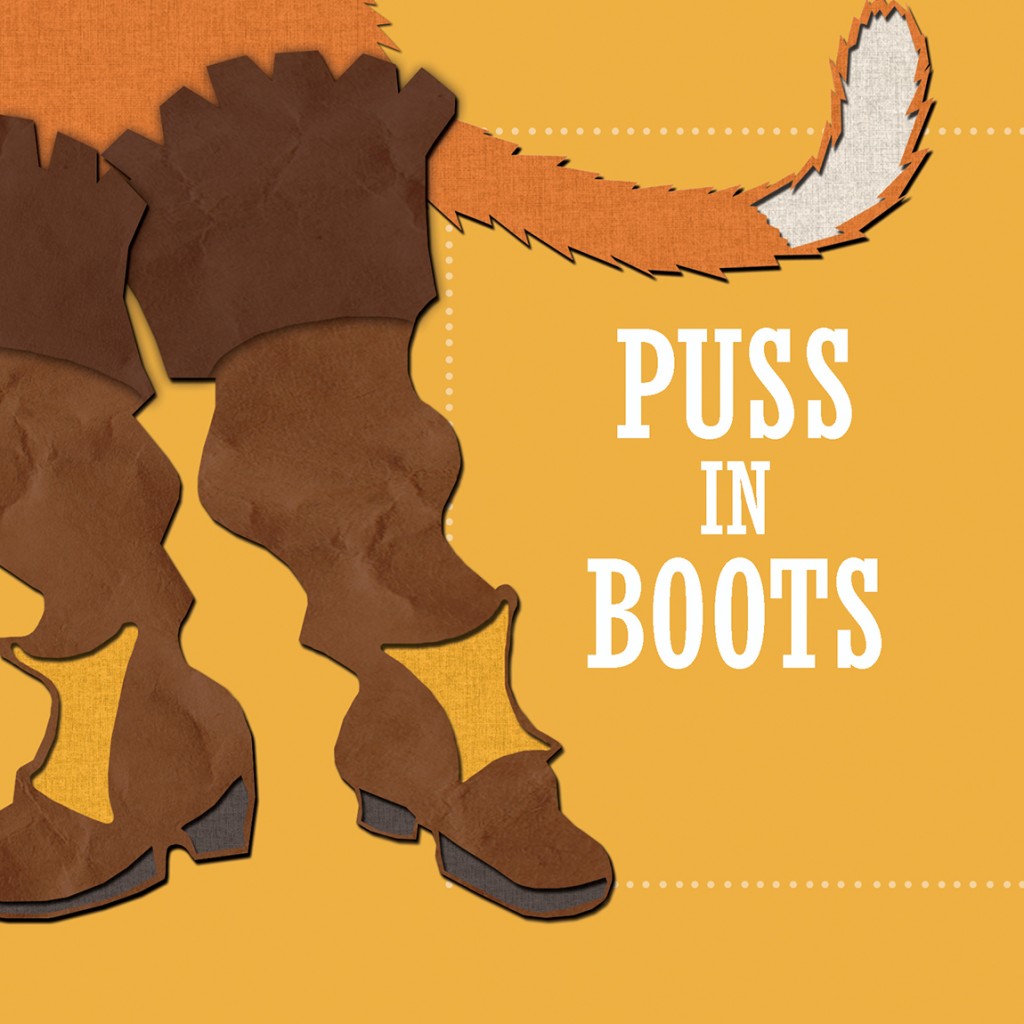 The traditional tale of Puss in Boots is revamped and features a female lead and a great positive message.  The actors that bring the characters to life are new faces to LCT and we had fun enjoying the show with them.  Throughout the play the actors loved making us laugh and I may have had more fun than my kids.

The stone buildings, simple furnishings, and wooded backdrops all help us feel the old world, rustic time in which the play takes place.  Amanda Rogal, our feline friend Puss, greets the audience and immediately gets us involved.  Puss teaches us a quick song that the audience gets to sing along with throughout the play.  Kids will love a chance to participate in the play and sing along and it’s a great way to keep kids engaged throughout the show.

We find that Puss lives in a family run mill with three brothers who are now going their separate ways due to the death of their father.  The oldest brother, Jacques, stays to run the mill and pushes out younger brother, Henry, to fend for himself leaving him only the mill cat as inheritance.  The middle brother, Marc, and Jacques don’t like having Puss around so they both agreed that giving Henry this pestering cat would be a good plan.  Puss introduces herself to Henry and convinces Henry that the two of them could become partners.

The message Puss shares is that even as a cat, she is capable and remarkable!  She inspires Henry to become capable and to share his dreams, teaching us all that one’s actions are the seeds that blossom into one’s own destiny.  What great words to remember and share.

Puss and Henry, played by Tyrell Ruffin, head on their way to make their destiny.  Puss has big plans and she has the confidence in herself to make them happen!  Henry doesn’t have the confidence Puss has and is very skeptical about a cat leading him to bigger and better things.   Tyrell’s wonderful facial expressions and actions throughout the adventure provide laughs for everyone.

They come upon a boot maker, played by Richard Yingling (who is also the middle brother, Princess and Ogre).   The boot maker doesn’t greet them kindly and doesn’t think a cat needs any of his wonderful finery!   The boot maker tells them about an ogre who rules the land who even the king won’t stand up to.  They work out a special arrangement and Puss gets a shiny, bright red pair of boots, a hat, and vest in exchange for Puss’ promise that she will deal with the ogre.  “Trust is the foundation of friendship!”

Puss is on to her next challenge, the king!  The king is played by Chase Benson Brantley, who also plays Jacques and Seymour.  The King does a great job at keeping us laughing through each of his scenes.  His fancy hair, silly rhymes, and dancing will keep kids and adults laughing.  Puss’ plan comes together with the king.  Puss convinces the king she is the cat of the Marquis of Carabas, a well known and wealthy nobleman.  The king is eager to marry off his daughter and the two work out a meeting so he can see if the Marquis may be just the man for his daughter.

When the princess and king begin their journey the laughs continue.  The audience loved their carriage ride, giggles, and Puss’ dance steps!  Their trip to the Marquis’ land provides the audience another chance to get involved.  We got to be farmers and peasants and help convince the king that the Marquis did indeed own the land in the country.

The land was actually ruled by a big, ugly, ruthless ogre.  The ogre demanded much of the peasants and farmers of the land just as the boot maker had told them.  Puss put his plan in action and was able to defeat the ogre.  Be ready for some very cool costume changes with the ogre!  The costume department did a wonderful job in creating a costume perfect for making ogre’s magic come to life.

Through Puss’ cunning with the Ogre, the king and princess are welcomed into the Marquis of Carabas’ beautiful mansion.  The Marquis and princess find love and Puss finds a master who will let her live in his home, feed her, and understand her cleverness!

It’s an uplifting message that Puss delivers throughout the play.  With imagination and intelligence all things are possible!  Kids and adults will enjoy this new take on a classic favorite.  Take time to enjoy reading the book before or after your visit.  There are multiple interpretations of the story and it’s fun to compare them all.  I do think this performance and all the laughs will be one of your favorites!

Be sure to stop by the lobby after the show to visit with the cast.  Take some photos, get your program signed, and ask the actors any questions about the performance.

Saturday evening’s show at 7 pm is a Pay What You Can Performance!  Click for info!