September, 1962. Ever since I was just a kid, I have dreamed of becoming an astronaut. Of not just looking at the moon through my telescope or watching movies about what it might be like, but actually discovering it for myself. And guess what? My dream might actually be possible! The Space Race is on – and now I’m racing to be a part of it. I’ll do whatever it takes – graduate early, go to interview after interview, start flight training – I just have to be on that Apollo Program team. My name is Scott Gibson, and one day soon, I am going to touch the stars.

Enjoy Apollo: To the Moon at the Lexington Children’s Theatre 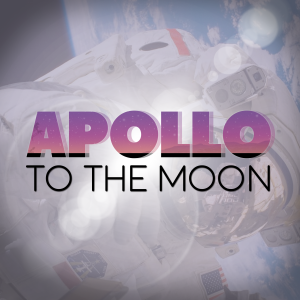 Performed on the LCT Main Stage and on Tour

Scott Gibson says he has wanted the moon all his life and he’s not kidding! The story starts with Scott’s early days of begging for 10 more minutes before bed so he can look through his telescope a little longer and carries on through his college and adult years. During this, you also see the events of the world as he grows. With only 2 actors portraying several characters I worried it would be confusing, but Joseph Cassella and Cadence Lamb were pros at convincing the audience of their characters. 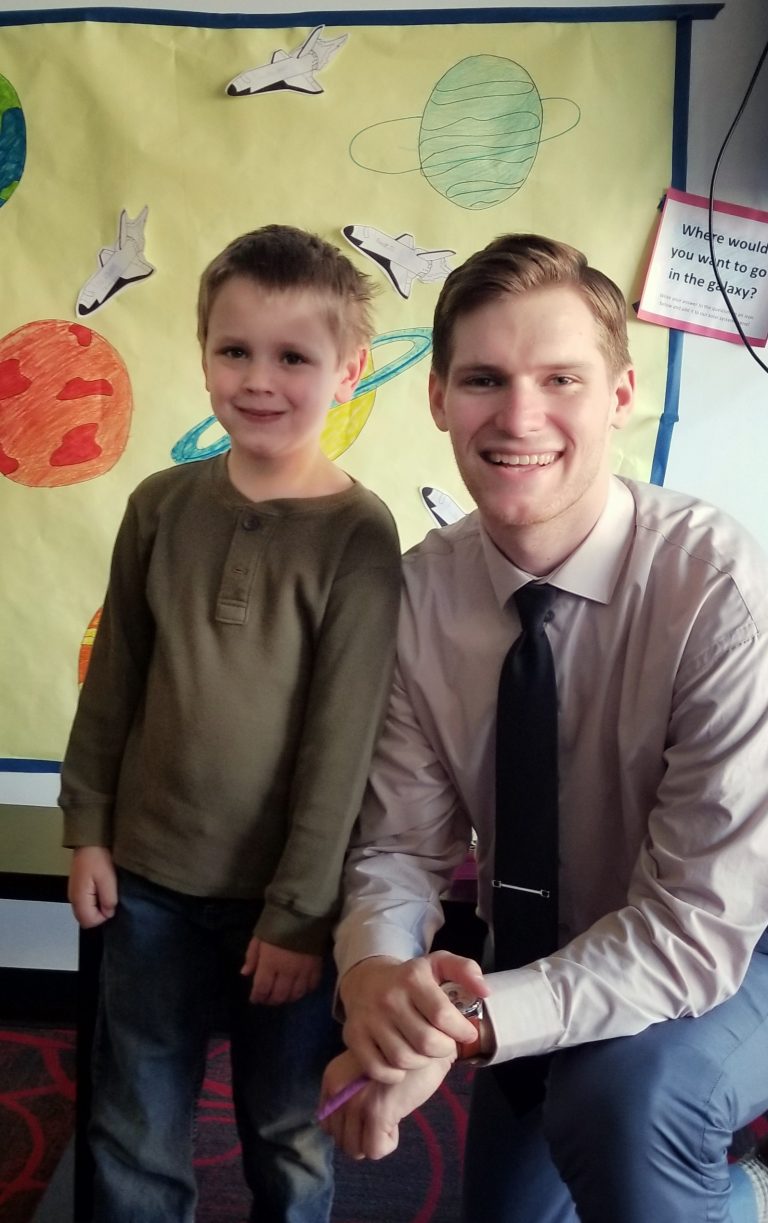 The story itself shows history in a great and relatable way. We’ve all learned about the space race from textbooks, but today we were able to see it as if we were there! We watched Scott and his sister Sarah and their excitement to watch the rockets take off, and we see his devastation when there is an accident on the launchpad that kills three astronauts. We rooted for him during each stage of his astronaut training and felt disappointment at his many roadblocks.

There is so much imagination in this play, and it’s done so well it’s easy to get lost in the moment and believe they are speaking on the phone or looking through a telescope rather than pretending. The audio clips of former presidents and directors gave the experience a realness. A major theme in the play involves inspiration to set goals and work towards them even in the face of disappointment.

I went with my 7-year-old son and saw several younger kids there! So even though this play is suggested for ages 9 and up if you have a kiddo that is obsessed with space and astronauts this is not a play to miss! You’ll find yourself forgetting you are watching a play and instead find yourself waiting to see if the USA can beat out the Soviets in the great space race!

Some tips for going:

-Arrive early as there is some fun stuff to do beforehand!

-Wear your spacesuit if you have one!

-Stay and get pics with the cast! 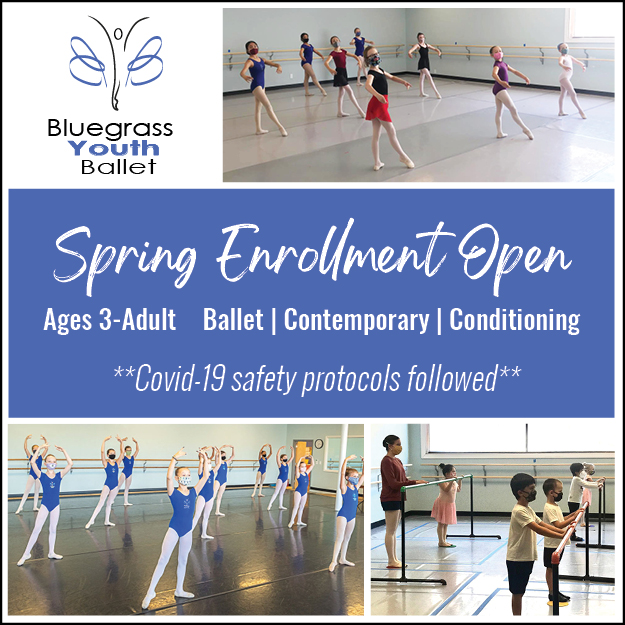 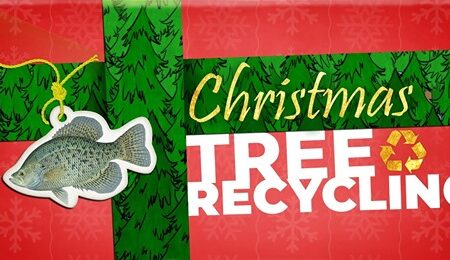 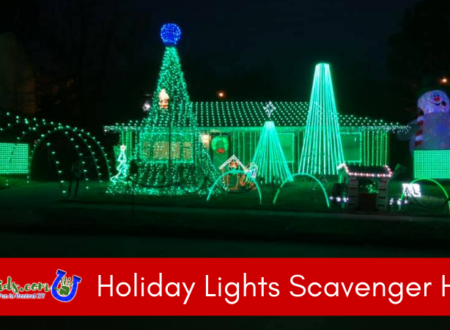 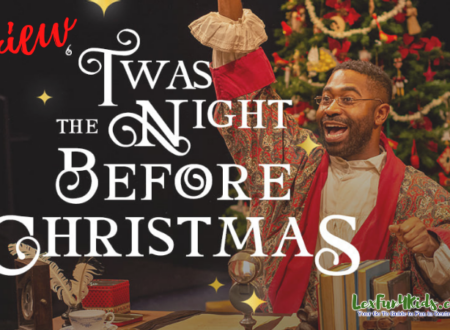 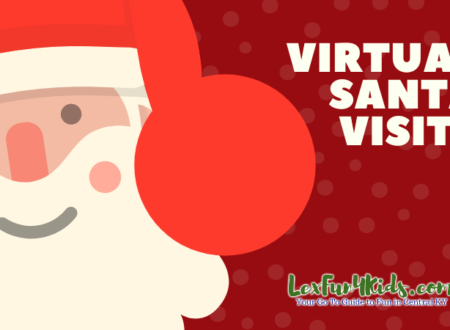 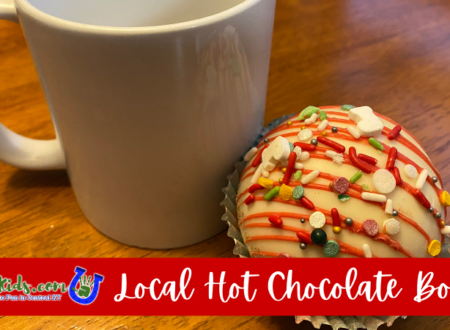