The Lexington Fire Department is celebrating 150 years of service to our city and they are hosting a variety of exciting events over the coming weeks.  Enjoy a Fire Department Muster, tours, and even a parade!

Enjoy demonstrations and a vehicle show by the Lexington Fire Department as part of their 150th anniversary celebration.

Join the Lexington Fire Department as they celebrate their 150th anniversary. The parade will travel down Main St., starting at Midland Ave. and finishing at Mill St.

Meet your local firefighters and tour the station as part of the Lexington Fire Department’s 150th anniversary celebration. Named the “Vogt Reel House” for Henry Vogt, a former chairman of the Fire Committee of the Board of City Councilmen, Station #4 is Lexington’s oldest operating firehouse. It sits on land donated by Vogt to the city for as long as the city keeps an active fire station there. The building was built in the neo-Jacobean style and has survived for over 100 years. The station includes an active fire pole and an antique metal spiral staircase. It sustained moderate structural damage in November of 2007 when a van struck the station after the driver suffered a medical emergency. Station #4 is reportedly haunted and is a stop on ghost tours given each Halloween.

Join the Lexington Fire Department as we celebrate Station #3’s centennial! (Which actually occurred last year but had to be postponed due to COVID-19.)We’re having a pancake breakfast and inviting back all of the firefighters who have been assigned to Station #3!Station #3 originally housed a horse-drawn response unit and then became an engine house with the advent of motorized apparatus. It served as an engine house until 1974, when the station was closed. After being used for storage and by the police department until 1989, it was reclaimed by the fire department and remodeled to house an emergency care unit. EC-6 called Station #3 home until 2005 when it was moved to Station #10. At that time, Station #3 became home to Rescue Co. #1 and was remodeled once again. Station #3 saw Lexington’s last horse-drawn response on July 26, 1926.

Meet your local firefighters and tour the station as part of the Lexington Fire Department’s 150th anniversary celebration! Opened in August 2019, Station 24 houses tanker 1 – the department’s only tanker. The tanker holds 3,000 gallons of water and serves as a valuable water supply asset that fills a gap the department has experienced for many years. The site for Station 24 was chosen to support the residential growth in the northwest area of Lexington, including Masterson Station and surrounding neighborhoods, UK research park, and the interstate. 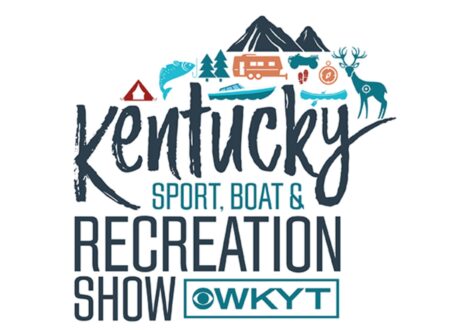 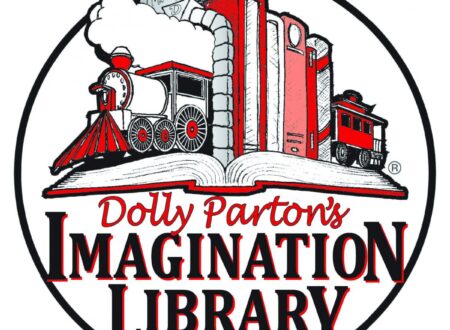 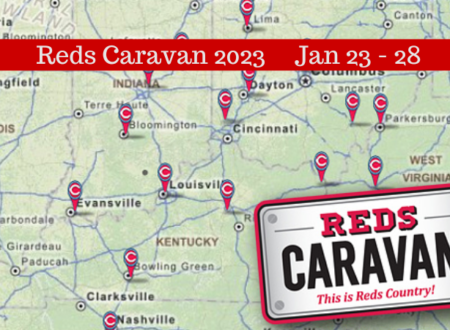 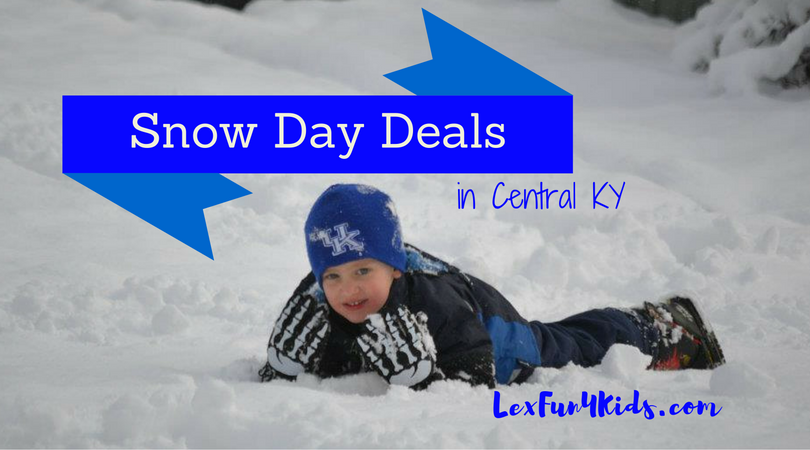 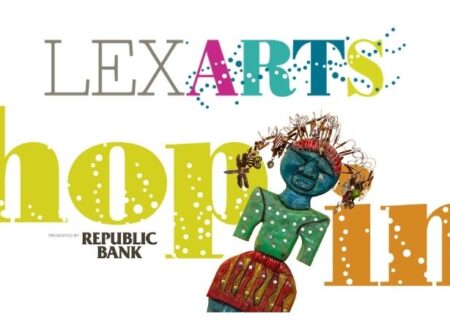 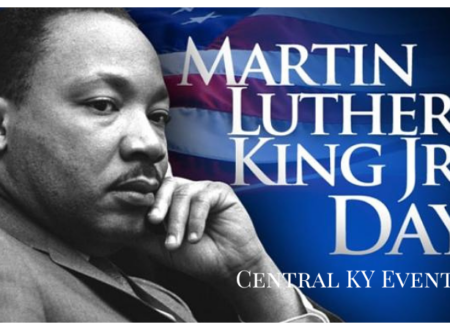