A fun and lively event for the whole family.

Experience the rich visual, musical, dance and culinary traditions of Mexico and Central America while celebrating this joyous holiday. Children and adults can collaborate with artists to create traditional arts & crafts. At dusk, guests join dancers and musicians in a beautiful candlelight parade from the LASC to the Old Episcopal Burying Ground to view the alluring exhibition of altars (offrendas) created by local artists and community groups.

Latin American food will be available for purchase from a variety of authentic food vendors.
$2 Suggested Donation

Celebrating the Art of Day of the Dead with Adan Utera
Originally from Veracruz, Mexico, sculptor and painter Adan Utrera examines his dreams and celebrates his heritage through the creation of his colorful alebrijes; a Mexican folk art made from paper maché, and his imaginative works on canvas. Utrera created a new series of pieces specifically for this year’s festival with one based on the Catrina; the iconic female skeleton
originally developed by 19th Century printmaker Jose Posada and now adopted into the imagery used during the celebration.

In the GLO Gallery…Casa de la Cultura Hispana de Lexington will create a traditional mexican altar containing symbols and imagery typically found in the southern regions of Mexico and celebrating the memories of family, friends and public figures.

On November 1, the “Night of the Angels”, the Living Arts & Science Center will present the 10th annual Day of the Dead Festival with a participatory celebration at the Living Arts & Science Center as well as at the Old Episcopal Burying Ground at the corner of E. 3rd Street and Elm Tree Lane. This event is a fun, participatory experience for the entire family.

The Day of the Dead Festival is a true community event bringing together individuals, groups, students and teachers from the Latino and non-Latino communities. Join the celebration and experience the rich visual, musical, dance and culinary traditions of this holiday that is celebrated in Mexico and parts of Central and South America. The Festival will include live music and dance performances, traditional food, hands-on crafts, art exhibits and a gallery talk by the artists, a candlelight parade, and an exhibition of altars in the Old Episcopal Burying Ground.

The Festival will include traditional Mexican dance performed by various Lexington dance companies . Mariachi singer and guitarist Jose Rivera will also perform throughout the evening.

A variety of hands-on crafts typical of Day of the Dead celebrations will take place indoors and out and will include decorating Sugar Skulls ($1), creating papel picado (cut paper streamers), and contributing to a large community art piece with contributions from area schools and community partners.

At dusk, musicians and dancers will lead participants in a beautiful candlelight parade from the LASC to the Old Episcopal Burying Ground at 3rd Street and Elm Tree Lane.

In the cemetery, participants may view an exciting exhibition of altars in and around the gravesites of this historic cemetery and enjoy additional performances by traditional dancers and musicians.

Altars are being created by Latino and non-Latino artists and community and student groups. Viewers may talk with artists, school groups and community members who have created both traditional altars as they would be presented in Mexican cemeteries as well as altar designs inspired by this joyful celebration. In the cemetery informal discussions will take place to educate participants about the altars, Day of the Dead, and the traditions and symbolism associated with this important Latin American holiday.

Applications for those interested in creating an altar for the 2016 Festival can be found HERE in English or HERE in Spanish.

Day of the Dead Exhibition

The LASC’s annual Day of the Dead exhibits brings together the rich visual traditions of this holiday that celebrates the memories of family, friends and other public figures. Presented in conjunction with our Day of the Dead Festival, these exhibits generally feature artists of Latino heritage or artists that make work in response to the Mexican celebration Dia de los Muertos.

Reflecting more traditional Day of the Dead imagery, Casa de la Cultura Hispana de Lexington will create a traditional Mexican altar at the LASC’s containing symbols and imagery typically found in the southern regions of Mexico. Also, sugar skull masks created by area school children will be installed as part of this year’s Community Schools Art Project. Click HERE for more information and to apply to be part of this community art project.

Traditional food from area restaurants will be available for purchase at the LASC. The LASC will also serve complimentary pan de muertos, the traditional bread of the dead.

The Day of the Dead Festival is sponsored in part by: 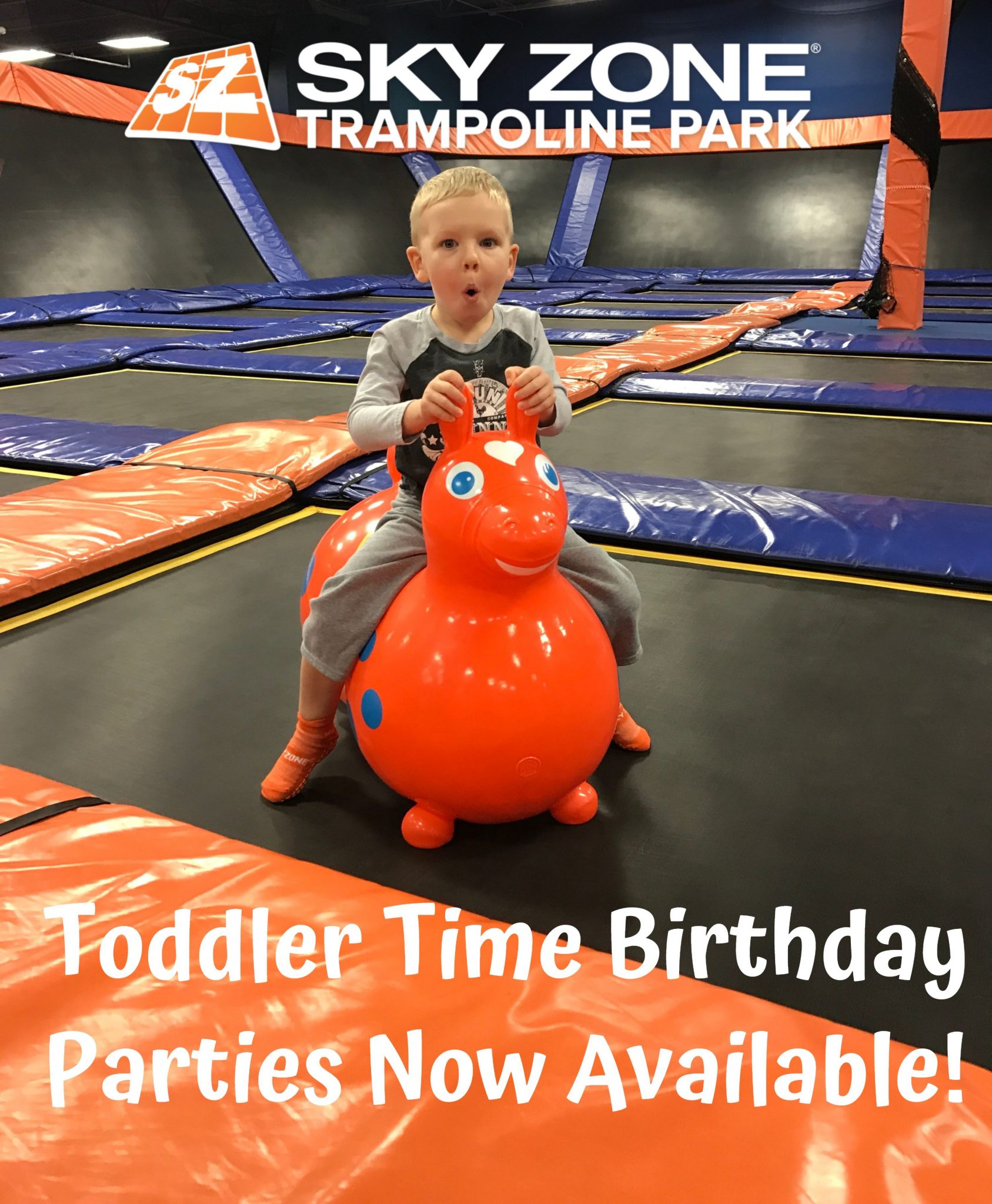 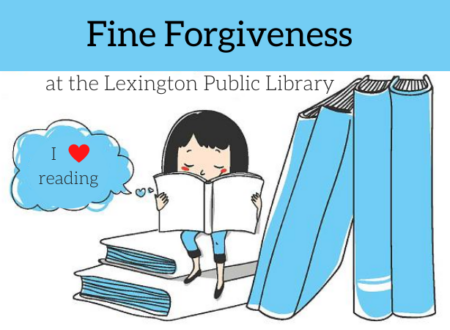 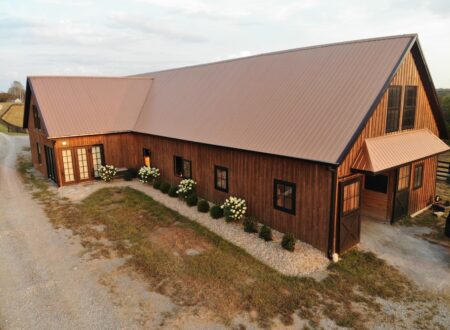 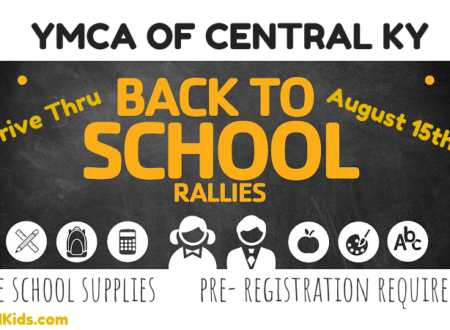 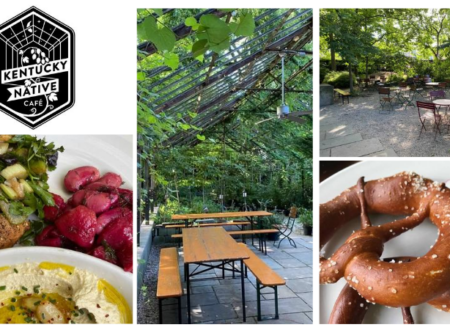 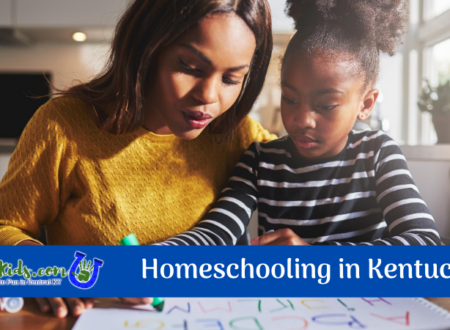 What to know about Homeschooling in KY 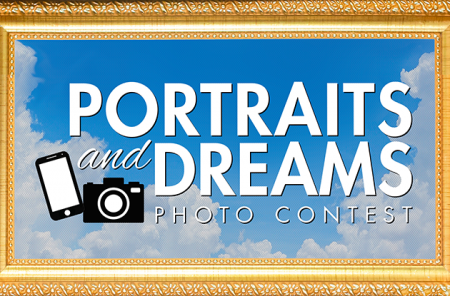